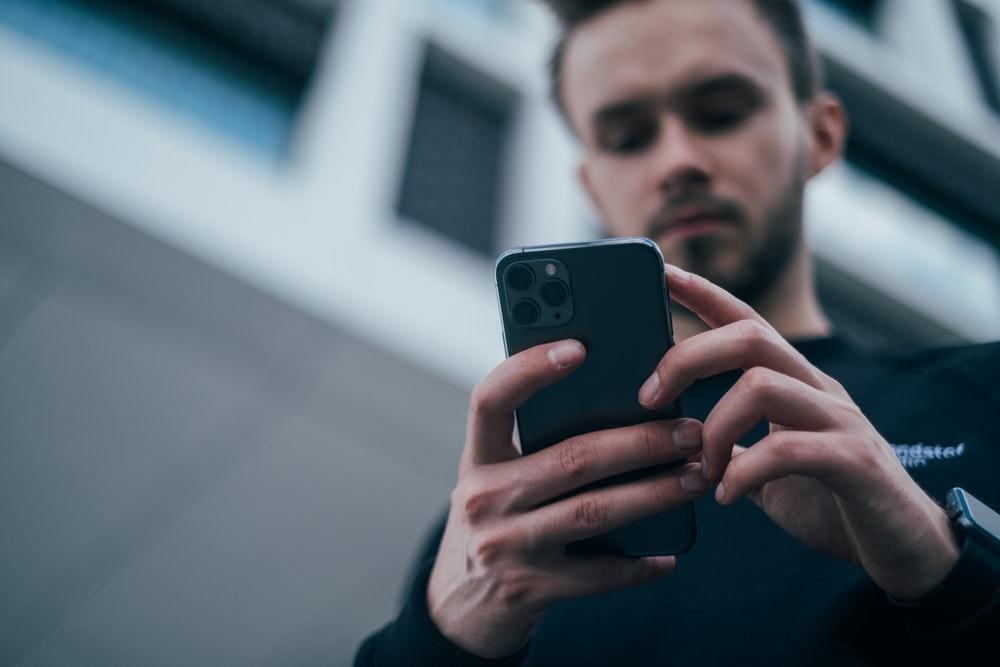 For every type of relationship goal, there’s an online dating site designed to help you find it.

Sites like eHarmony are geared towards finding your soulmate; on the other end of the spectrum, Dirtyroulette-style dating apps are for quick hookups. If you’re looking for the second kind of dating app, it’s your lucky day – you’re about to learn about 10 of them! Just keep reading to find out more.

Let’s start out strong with a hookup app that focuses on matching people with similar kinks and fetishes. While most dating apps simply allow people to discuss their sexual proclivities (obviously), FetLife makes it the focus of their platform. They offer a responsive mobile experience and several million active users, although about 75% of them are male – not the best ratio. Even so, this app gives people a chance to go way beyond the standard sexual experiences that so many online daters prefer.

Designed for open-minded couples as well as singles, this LGBT-friendly hookup app supports ethical dating for everyone. If your sexual adventures take you beyond societal norms, you’ll enjoy using this app. It’s a place where users freely discuss their desires, and then set up a time to act on them in real life. Their incognito feature lets you browse profiles without being noticed, which is handy if you want to learn more about someone, but you don’t want them to know about your interest yet.

This hookup app has a 5:1 ratio of women to men, and there’s a very good reason why: it’s one of the top sugar daddy sites worldwide. If you’re a guy, you’ll have a lot more choices than on the typical hookup app, but you’ll also have to shell out a lot more cash in order to make that date happen. If you’re a girl, you’ll have plenty of competition in order to secure a sugar daddy…but at least you’ll get to join the site for free!

As one of the most well-known dating apps ever, Tinder probably doesn’t need much of an introduction. It’s free, people of all sexual orientations are welcome, and it has a rather unfortunate male-female ratio of 7:3. You can also use their geolocation feature to match with only people near you, which means you don’t have to vet the locations of your matches yourself.

One of the few app-only dating platforms, Hinge is known for offering both long-term dating opportunities and hookups. The average user is a millennial, and you’ll find an almost 1:1 ratio of men and women on the app. It’s well-liked by lesbian women, as well as the LGBT community in general. Registration is a breeze, and their match-making algorithm is fairly accurate at setting you up with similar profiles. If you’re after a hookup, say it up front – it’ll help you avoid confusion later.

A lot of “free” video hookup apps limit the features you can use until you get a paid account, but not this one – you’ll be using the same free features as everyone else. As a forum-style dating platform, you’re most likely to spend your time sexting and looking for casual encounters. Actually getting a date is a bit of a long shot, but that’s what you can expect from a free service. On the plus side, users are very open in discussing their kinks and other sexual preferences, so there’s plenty of variety.

Along the same lines, Craigslist has an entire section devoted to personals-style ads. You can stay 100% anonymous, find people in approximately the same area as you, and enjoy the slower pace of this 90s-style hookup system. It’s possible that you’ll meet a catfish here and there, but as long as you watch out for red flags you should be fine.

By far the most unusual thing about this app is the fact that it has a time limit. That’s right – your profile will delete itself after an hour. While this might seem like a gimmick, it’s actually pretty effective at getting users to make a decision. Also, the rigorous registration process plus the time limit means that catfishing is nearly impossible on this app. Women can use the app for free, and members of the LGBT community can feel right at home.

If you think that the average hookup app is sex-centric, just wait until you try Adult Friend Finder. The users are all on the app for one reason – to find people they can have sex with. It’s as simple as that, and with over 100 million users, the platform is clearly doing something right. You can stick to just finding hookups, or you can explore users’ profiles to read their erotic blog posts. You could even get dirty online with live cams, many of which are just as good as the top sex cam sites. The free version has plenty of features, but it also has plenty of ads; if those annoy you too much, you can get a paid membership starting at $19.95/month.

The most unique feature of this hookup app is that the women are in charge. Not of the app; just of their engagements with other users. In order to (hopefully) curb the usual onslaught of unsolicited photos, female users get to be the ones who start each interaction. If any user accidentally “likes” someone’s profile, they can use the “Backtrack” feature to cancel the action. Keep in mind, though, that Bumble users often want long-term relationships rather than one-off hookups; if you’re just there for a quick date, make sure whoever you’re talking to knows that.

Have you decided which one you’re going to try first?

Since most of these apps are free (or at least have a free version), you might as well give a few of them a chance to prove themselves. After all, that’s what online dating is all about – you just have to shoot your shot, and hope for the best!