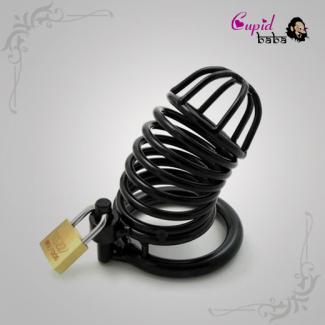 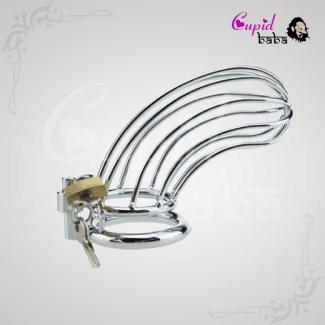 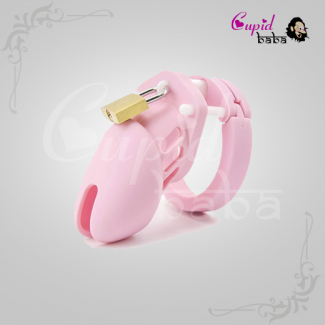 The vast majority of people think of chastity belt as a way to stop their partners from having extramarital affairs and it presumably comes from the Middle Ages, when craftsmen would normally show the girls wearing metal clothing secured with a lock to which just their wives or husbands or fathers had the key. In those days, it was a completely screwed-up approach to have control over the man and ladies' sexuality; however, incidentally, Middle Ages' chastity toys and belts didn't actually exist. All things being equal, as per The Smithsonian, these gadgets just existed as a method of hilariously portraying men's dread of being cuckolded or of their little girls' chastity being taken away.

The actual chastity adult products that you may see in museums and exhibition halls were created way later, "as interests for the indecent, or as jokes for the boring," as per The Smithsonian. In case you're baffled by this information — don't be. Chastity belts that are available at Cupidbaba.com are genuine and available to purchase for all men and women today and are most of the time utilized in BDSM play as an approach to control your love mate's climaxes, as indicated by sex toys store Cupidbaba. The fundamental thought is as yet unchanged: Chastity toys and accessories like Men Chastity, Penis Lock, Chastity Cage are made of metal or plastic and covers somebody's private parts. There are products designed and made to cover vulvas among women just as like other products created to lock up penises. Regardless of you or your accomplice's sexual preferences are, each belt accompanies a lock with the goal that the individual wearing the belt can't have their private parts exposed in open— even without anyone else — only except if the individual who has the key wants to open it. Normally, a belt made for penises secures the cock in a normal position so whoever is wearing it won't be able to achieve erections.

You must be 18 years of age or older to enter