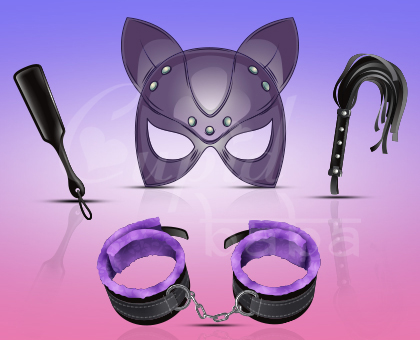 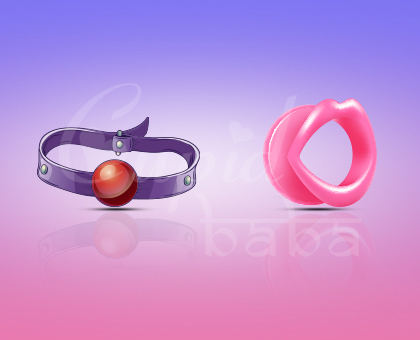 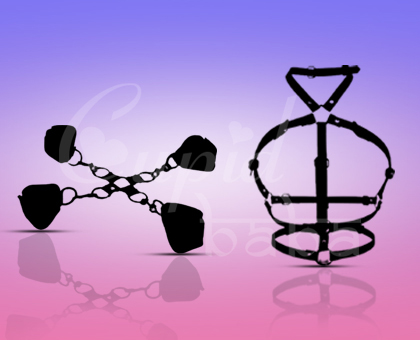 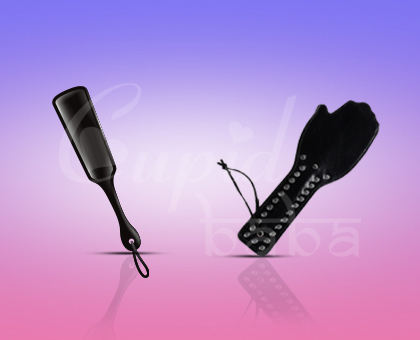 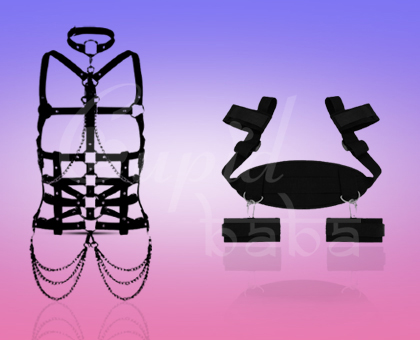 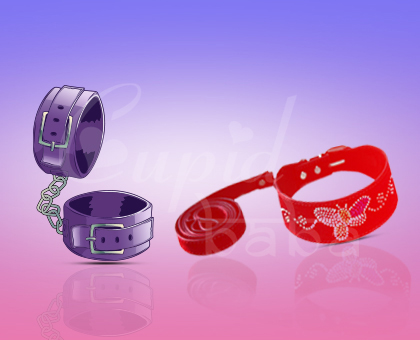 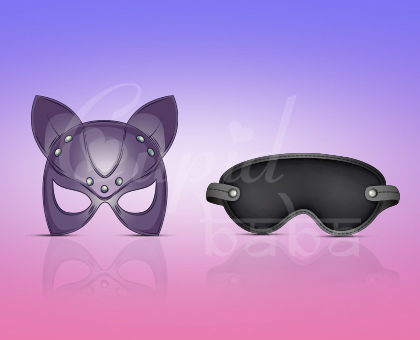 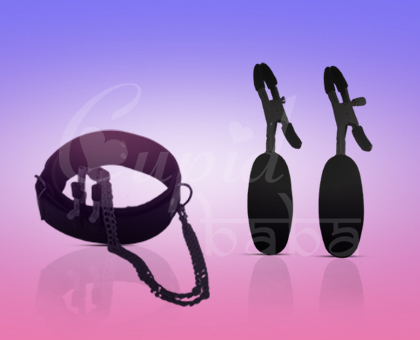 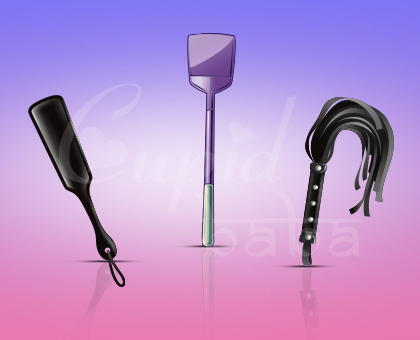 Reduced Stress Levels: Recent research has discovered that practicing BDSM practices can trigger biological effects—similar to the one you might experience during or after a healthy yoga session, or to a “runner’s high” you get from intense cardio. These activities can reduce the amount of cortical (referred to as the stress hormone) that gets released from your body. Reduction in cortical not only makes us feel better mentally, but it can also positively impact our physical and in turn, mental health. Lower cortical levels protect us from a wide range of health ailments, such as high blood pressure, suppressed immunity, and insulin resistance.

At the end of the day, improved communication skills are key factors for any satisfying, healthy relationship—romantic or otherwise.

There are numerous options out there for you to learn some tying skills, be it a book or a movie (say, Fifty Shades) but being fancy is not what's required at least as a beginner; just make sure the knot is something you can undo when you are ready for some next-level intimacy. You can get a special bondage rope or even use a scarf or a bathrobe tie or something like that.

Handcuffs - another useful Bondage prop for Bondage play, often are gentle and user-friendly. While ropes are highly versatile, you don't have to worry about tying-untying of handcuffs and can comfortably experiment with orgasms. You can go for some metal cuffs as are used in a popular Fifty Shades movie.

1. Sensory Deprivation: - Our sense organs work as signals; they send all kinds of signals to our brain. They work as partners; if one feels dull, the other one becomes heightened. For example, if you are blindfolded by your partner and you are not able to see, then other senses like touch, hear, smell and taste will activate which drives them crazy just to hear or to touch you.

5. Impact play: - Before you get all rough and kinky, make sure you know where and when to hit this, just don’t end up messing the whole situation. From getting thrilled to feeling it only takes 10 minutes so you don’t want to spoil that. Start with light play and then after 10 minutes go for intense. Make sure do not hit the same place again and again.